2 Followers
Amazon's first foray into MMO's is coming fast. New World arrives in May ( beta in April ). If we want to make a Stonewall guild in New World the time has come to start mobilising. 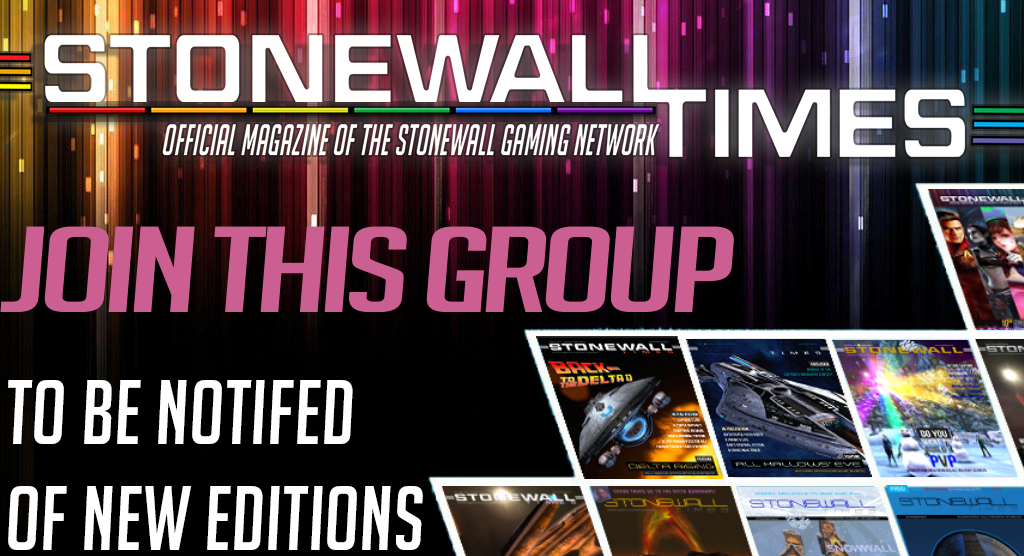 Welcome to the Stonewall Times, The Times is the community magazine for the Stonewall Gaming Network with an independent editorial function.
We are a bunch of writers, artists, editors and copywrite... 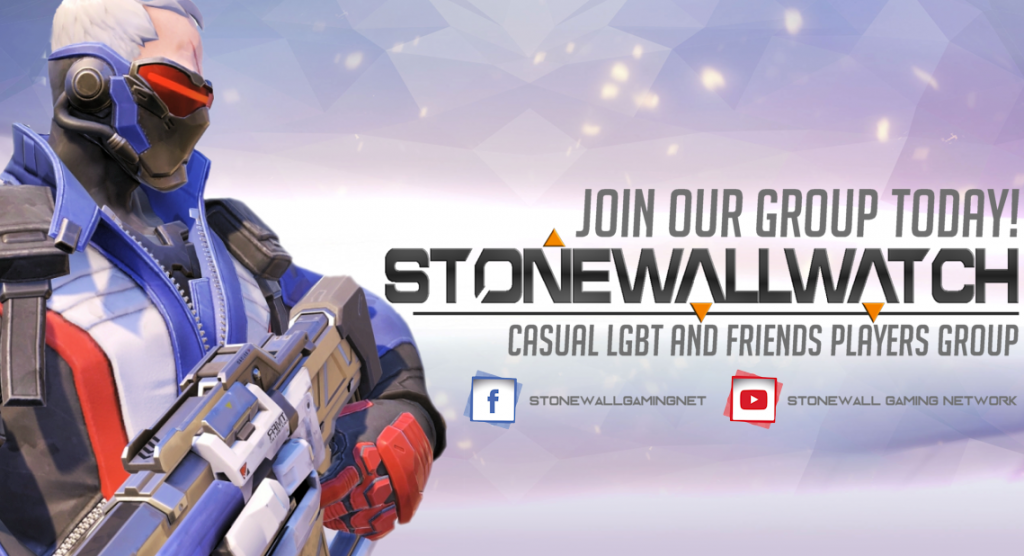 14 Followers
Are you planning on playing Anthem? If so join this group and show support for creating a Stonewall Gaming Network presence in Bioware's loooong awaited new franchise!

5 Followers
Are you planning on playing Tom Clancy's The Division 2? If so join this group and show support for creating a Stonewall Gaming Network presence to help clean up Washington D.C.

5 Followers
F2P cyborg ninja action! Get your fashion on and fight in search of glory and shinies.

18 Followers
With Fallout 76 announced to launch early November '18, I thought we should get the ball rolling for when the vault doors open. Fallout 76 will be an online game that lets you build up a community/...

5 Followers
A group for Stonewall members who play Sea of Thieves to organize joint play time! 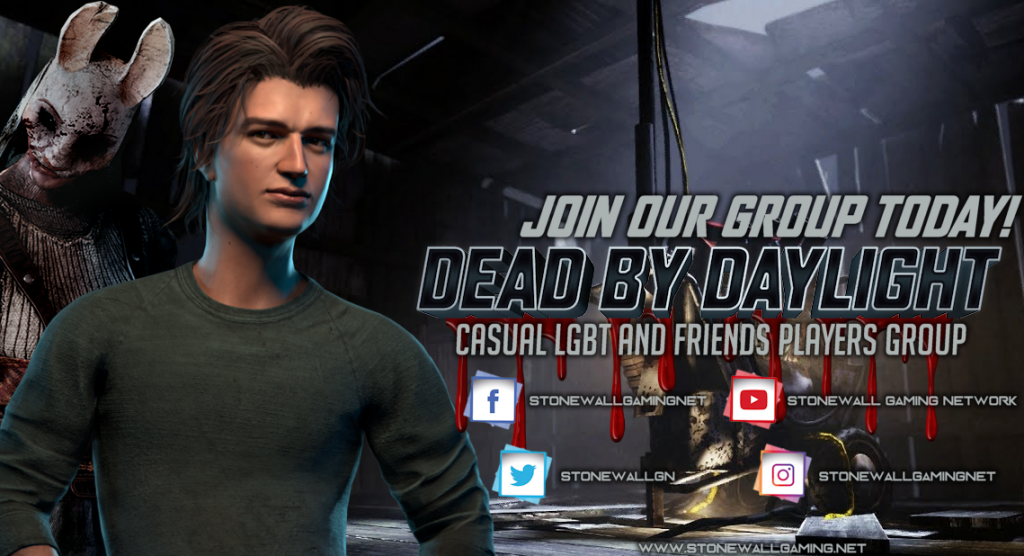 15 Followers
All things Elite: Dangerous!
From Thargoids to Engineers, from the Bubble to Colonia, Elite: Stonewall is the place for members to discuss tactics, best practices, or just learn the game in general!

27 Followers
Official Stonewall group for all platforms featuring Star Trek Bridge Crew. Share your handle and make sure to "follow" this group to stay up to date and informed on upcoming events and announcem...

7 Followers
A group for Stonewall Vanguard members to organize fractal runs and plan for personal and group advancement.

11 Followers
A group to follow the episode releases of the Tribbles in Ecstasy Podcast who each week discuss all the news and events of Star Trek Online, Star Trek Timelines plus other Star Trek events and news.

33 Followers
This is a group for those of us who enjoy Elder Scrolls Online or anything to do with The Elder Scrolls Franchise. #ESO

16 Followers
A group for #EVE Online players in the #SGN 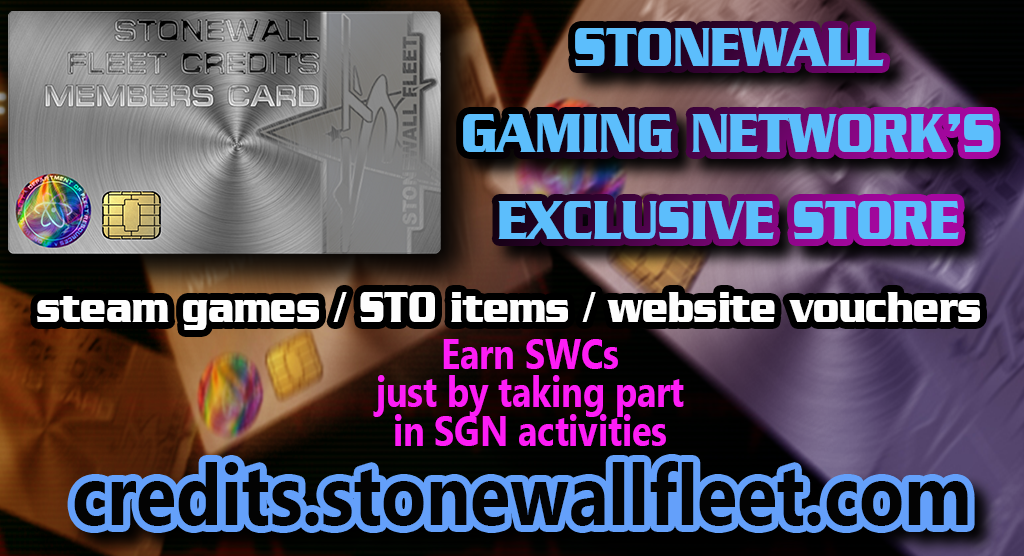 http://credits.stonewallfleet.com , A place for you to spend your Stonewall Credits (SWC) that you have won through various SGN events. Use your SWCs to buy Steam Games, Ships, Weapons, Console pac...