The Kobyashi Maru challenge (#KobyashiMaru) is upon us once more, starting on September 28th in Star Trek Online.  We're challenging all Stonewall Captains to team up throughout this weekend-long event and to participate in this PvE queue mission.  We want to see which teams can complete the MOST rounds in this challenge and the members of the top THREE teams will earn prizes and bragging rights as detailed below.  Rally your friends, ready your phasers and load your torpedo bays to achieve victory!

The purpose of this weekend is to have Stonewallers competing against one another for bragging rights!  To compete, simply participate in the 'Kobyashi Maru' PvE queue throughout the weekend and at the end of the mission, grab a screenshot that clearly shows your party members and the final round that your team reached.  You can do this by pressing the 'Prt Scrn' button on your keyboard and then pasting the image into MSPaint or your favorite graphic editor, or by typing /screenshot_ui_jpg on a blank line in your in-game chat window.  Then post that screenshot in this thread with a list of your teammates to enter the competition!  Complete contest rules are listed below:

While the purpose of this simulation challenge is to bring Stonewallers together in the spirit of friendly competition throughout the weekend, we are also giving away some prizes to the three teams to reach the HIGHEST level by the end of the event weekend:

September 28 2017
If you're having difficulties uploading your screenshot to this #KobyashiMaru thread, the following is an alternate, but simple method of posting your screenshots.  REMEMBER: you must be logged into this website in order to post a reply to this thread.


STEP ONE
Take a screenshot of your in-game window by pushing the 'Print Screen' button while in STO.

STEP TWO
Alt-tab out of the game and to this browser window. Click on the clipboard icon below to navigate to the Snaggy website. 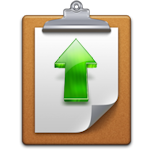 STEP FOUR
Once your image is uploaded, the Snaggy website will give you a link to your newly uploaded image. You can then login to the SGN website with your account, and copy and paste the link to your screenshot in a reply to this thread! Your link will remain valid for six months.
Unknown Person liked this

September 28 2017
Planning to blitz this on sunday

September 28 2017
OK, let's start this sucker off.  We didn't get far, but we boldly went where no team had gone before!

Also, my attempt at a screenshot failed.  We made it through 5 (see the little 6 in the background? That's when we all got vaporized).  Screenshot failure below. 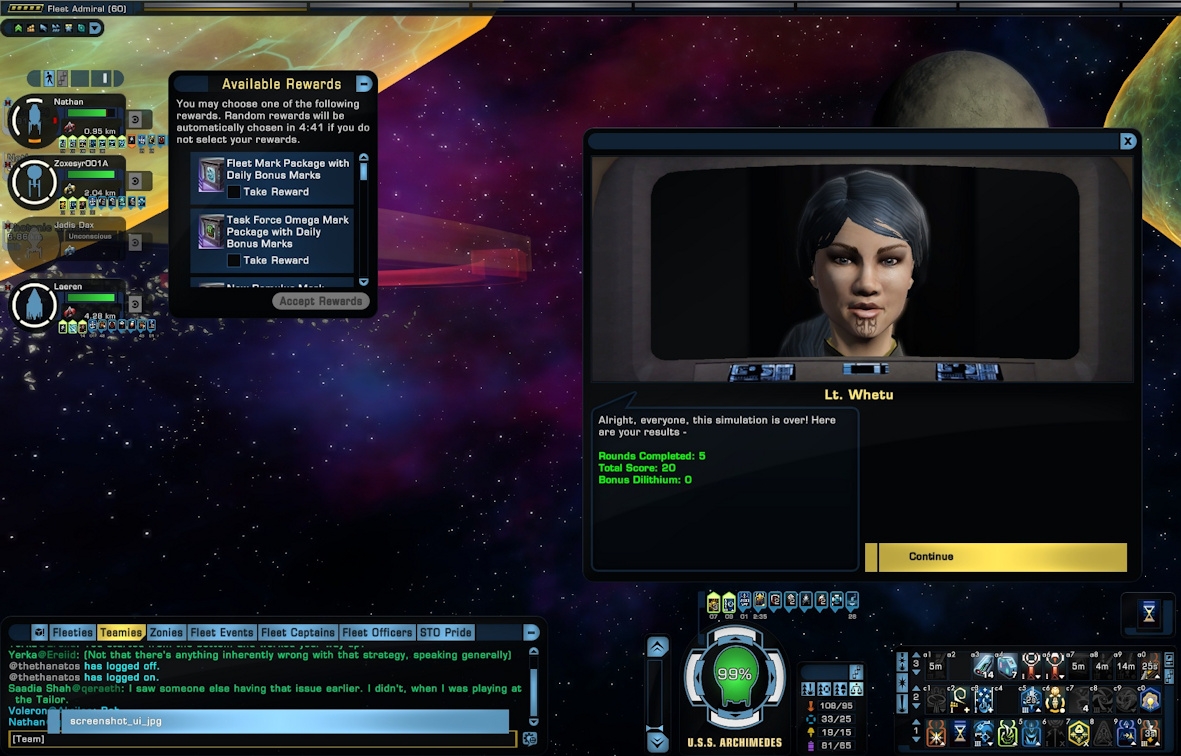 September 29 2017
Good entries so far. Did they change the scenario so that level 5 is no longer a steep exponential curve in difficulty? I dint get to play last night.

Quote by Mstfrancis
Did they change the scenario so that level 5 is no longer a steep exponential curve in difficulty? I dint get to play last night.

While there was something mentioned in the patch notes about making the difficulty ramp up more smoothly, I can't say that I see it. It gets rough fast. :) You may notice most of these runs ended after Stage 5.

Here is the screenshot: 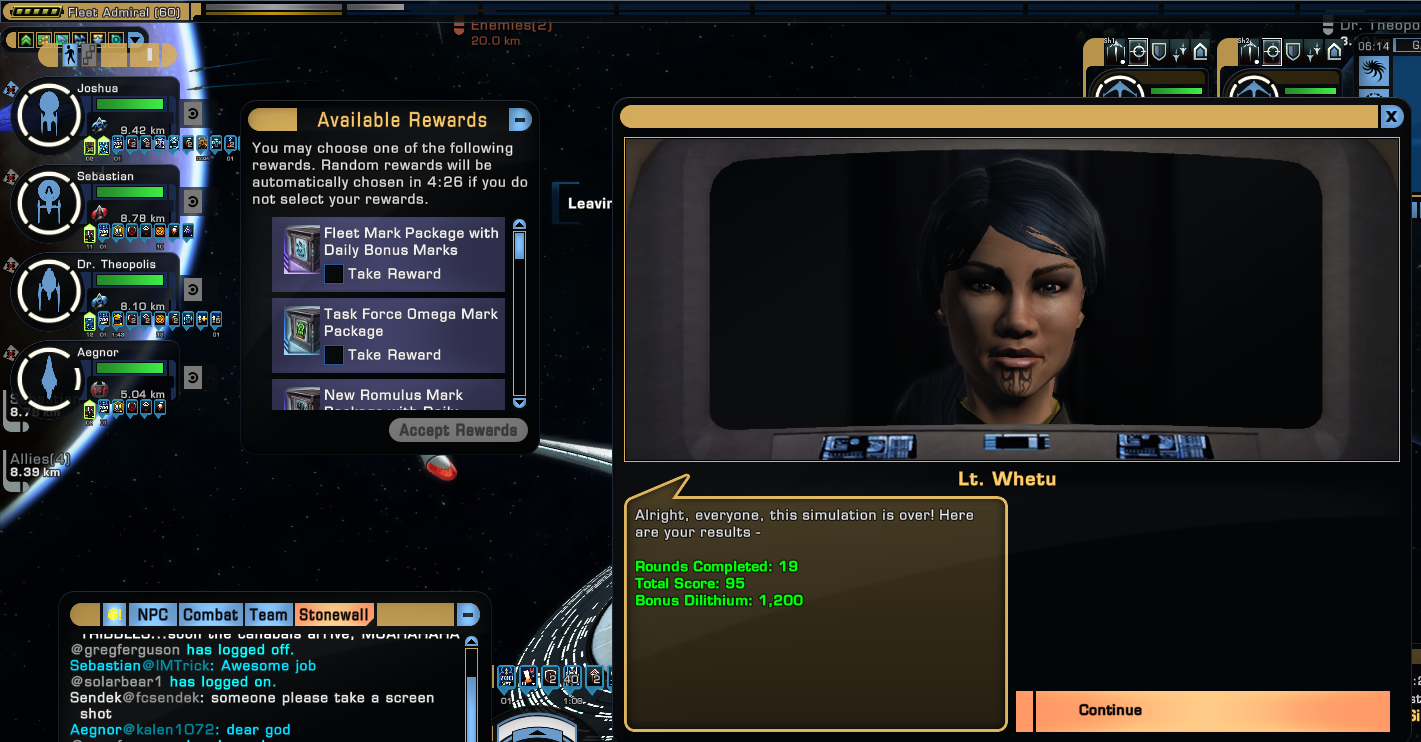 A really great run, thanks guys. 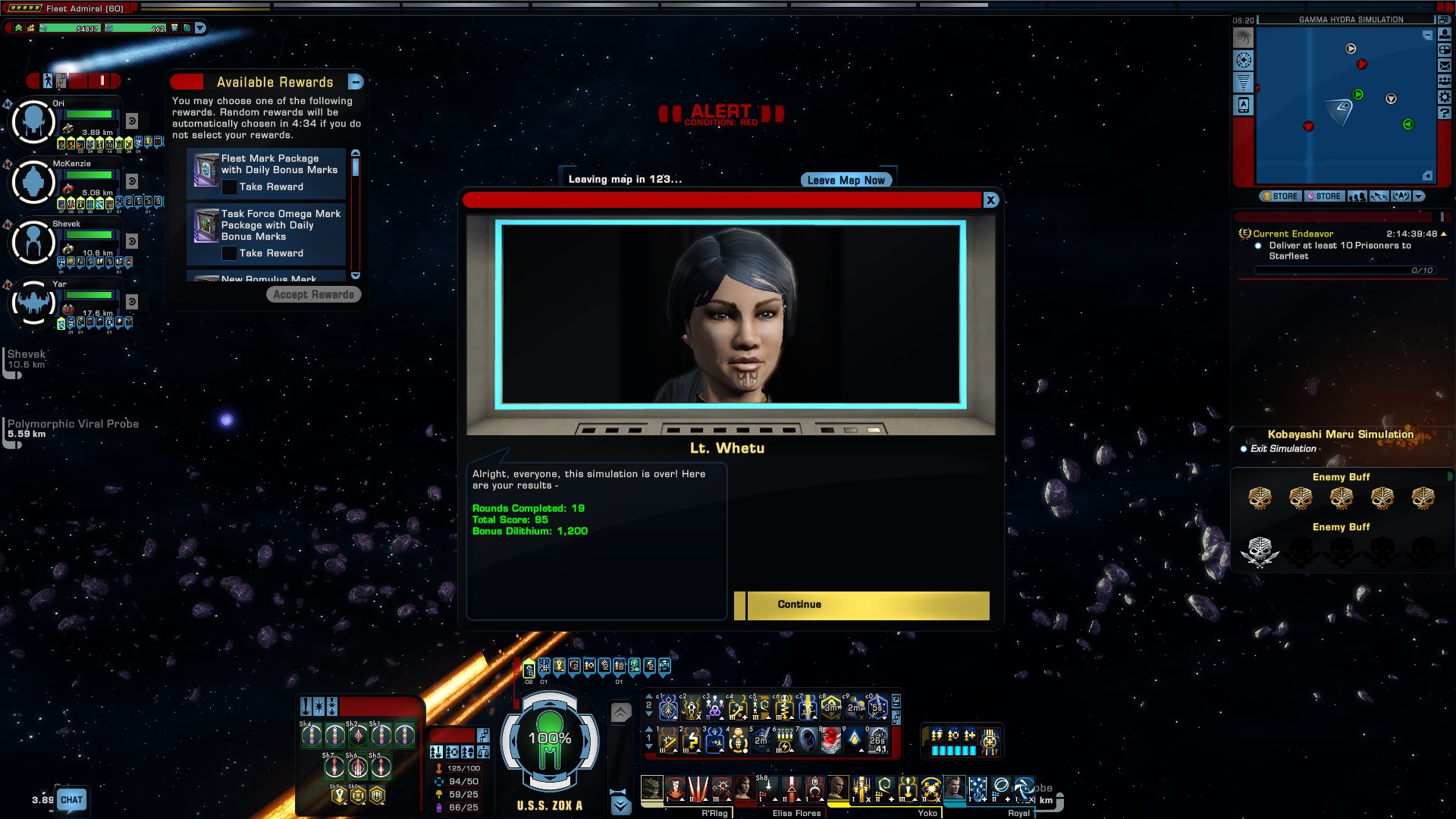 September 30 2017
Definitely a good run. It had to potential to be a great run, but some moron queued us for timed instead of normal. Said moron also didn't get a screenshot quick enough before everyone left, but they were there, and I have at least four witnesses. Who the aforementioned moron was shall remain nameless. OK, it was me.

Team consisted out of: 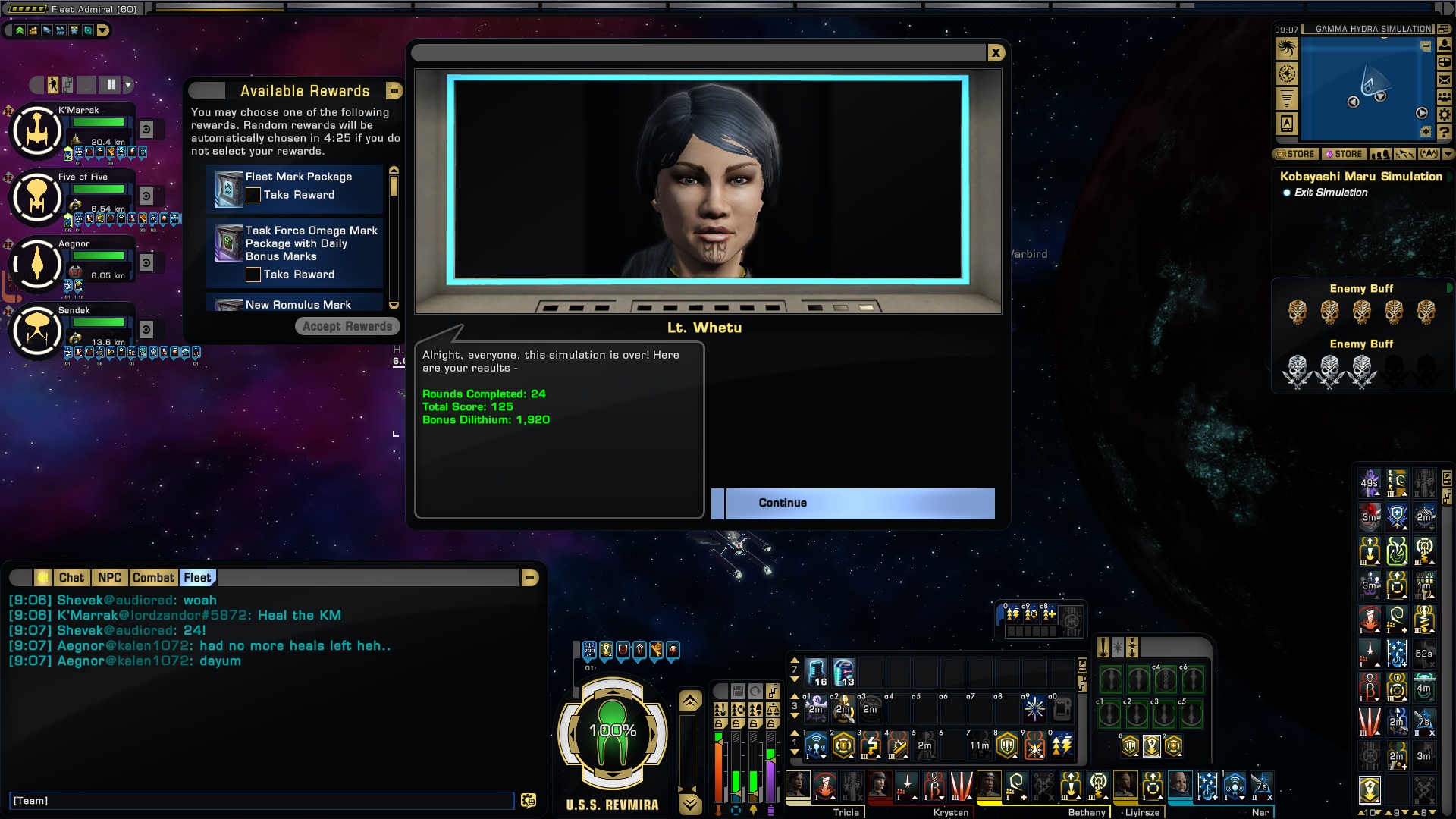 As further evidence.. so there are no questions later.. =)
4 people liked this
There are 42 records available